“It is important to remember that we all have magic inside us.”
~J.K. Rowling 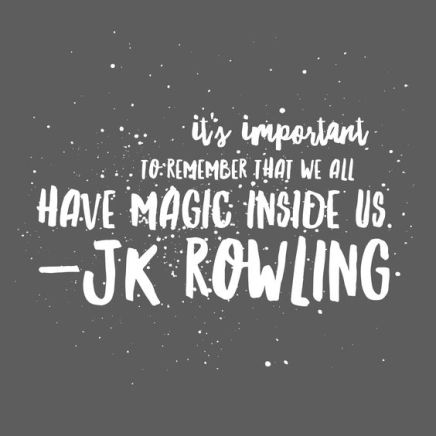 I didn’t sleep well the night before my latest IUI. I tossed and turned quite a bit while trying to fall asleep, and woke up multiple time during the night. I didn’t feel anxious, but it’s probably fair to say that I was nervous. It’s so difficult to stay one hundred percent calm about a process that your entire heart is so invested in.

When I finally woke up at 7:00am, my husband was already in the shower…and it was dark. The time change really hit me hard this year, and the darkness at that time of the morning translated to gloominess. I shook off the slight feelings of nervousness and sadness, and started to get dressed. I had picked my outfit the night before, and it was somewhat inspired by my last blog post, about our ultrasound.

After everything we have gone through, I do still believe in magic, and this time around, we are looking for a little of our own magic…so I chose to dress the part. 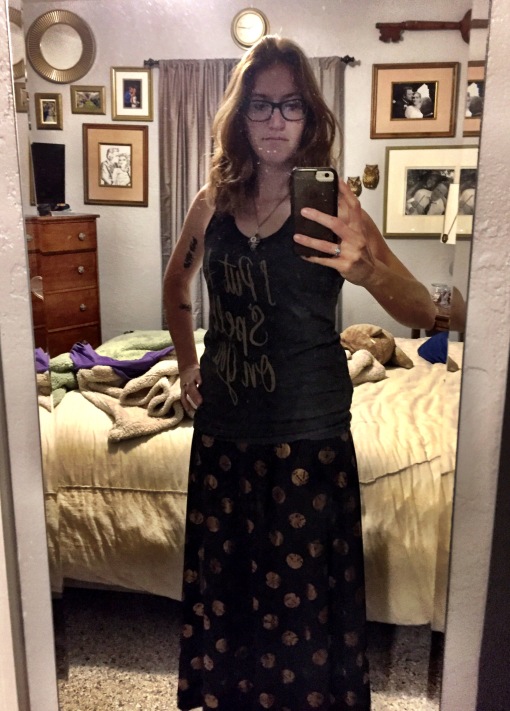 For our fourth IUI, I paired a black and gold maxi skirt with an “I Put a Spell on You,” tank. Once again, I wore my fertility necklace, but I also accessorized with a pair of Harry Potter earrings, and the new moonstone claddagh ring my husband gave me for my birthday.

Maybe it’s weird to care about how I dress for these procedures, but fashion makes me feel good, and I want to feel my best going into each IUI.

I was also super nauseous that morning (thank you ovidrel), so I asked my husband to drive to the appointment. My stomach was still a bit wonky, and he had a headache, so our drive in was not as cheerful as last month. Once there, we were both a bit subdued. I flipped through magazines, and he played on his phone while waiting to be called.

After he went back, I continued to relax on the couch, reading various articles about pop culture and celebrities. It was only two days ago, and I already cannot remember what I was reading, so my concentration skills were not really up to par.

Once Mark was finished, we went to grab a quick breakfast across the street, while we waited the hour for my turn to go back. It seemed to pass more quickly than usual, but I think that was simply because for the first time in a while, they did not seem to be backed up at the office.

Neither of the doctors were at the clinic that day, so my appointment was with the nurse practitioner. The medical assistant came to fetch me from the waiting room as usual, but after I got undressed and was lying down, the A.N.R.P. came into the room unescorted. I have gotten so used to the medical assistant being in the room during my procedure, I hadn’t really thought about the fact that she was only there because the doctors are both men. Since the nurse was a women, she could do the IUI alone.

She introduced herself briefly, since we had yet to meet in the year I have been coming here, before adjusting my position and back rest for comfort (something the doctors never do) and warmed the speculum (again, something no one else does). She told me that my husband’s sperm was excellent (per usual), and then we began.

I was not thrilled to discover that the cramps I had not missed from my last IUI were back with a vengeance. At one point, I even cried out in pain. I asked the nurse if my cervix was once again stenotic, but she said it wasn’t and insisted that cramps are common and, in her opinion, a good sign. She turned the lights off, and asked me to wait for ten minutes until a nurse came to get me. It was the first time I was told to wait for someone to come get me before leaving, and I therefore waited nearly 20 minutes before I was told I could leave. As usual, I was told to have sex the next day, and that my orgasm was important. I mentioned that it had been nice to meet the A.N.R.P. and the nurse who came to get me told me that she was great, and usually a good luck charm. Boy, would I love it if that were true.

The cramping didn’t stop when I left the office, and so Mark drove home as well. We stopped at Best Buy to grab “Fantastic Beasts and Where to Find Them,” because I had planned to relax on the couch and watch movies. Sadly, we had the release date wrong, and cannot actually buy the movie until Tuesday. 😦 I got a few things anyway (“Twister,” and Season five of “The Big Bang Theory”), and we headed home.

Thankfully, by the time we got home I was feeling a bit better, though fairly tired from the pain. Both hungry almost immediately, we went to get lunch downtown at around noon. I was sort of craving Thai food, so we went to the top rated Thai restaurant in town for some lunch specials. Since we were both really hungry, love leftovers, and the pricing was awesome, we ordered three meals to share between the two of us.

The lunch specials included soup and a spring roll, both of which were served before we even ordered our meals. The presentation was pretty great. 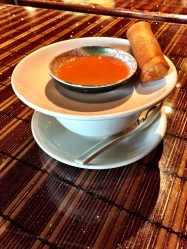 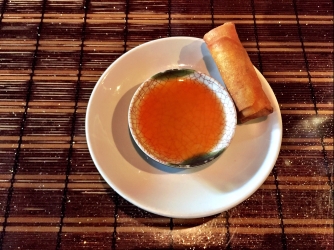 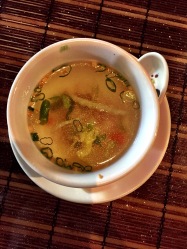 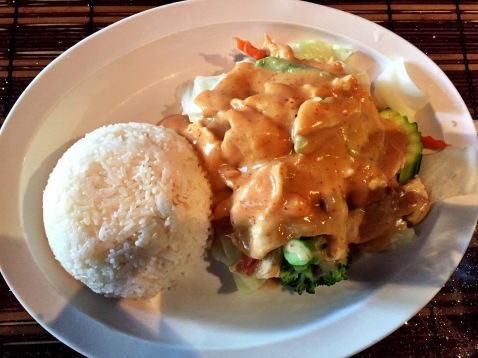 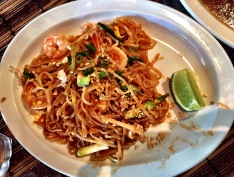 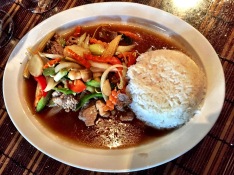 Everything was wonderful. We finished the Ginger Meat, saving about a third of the last two meals for Mark’s lunch the next day, but the Pad Thai was so amazing, that we ordered another one to go, for my lunch the next day.

Once we came home, full and happy, I crashed on the couch where I remained for the rest of the night. I had a Bridget Jones marathon, watching the newest incarnation, “Bridget Jones’s Baby” last. 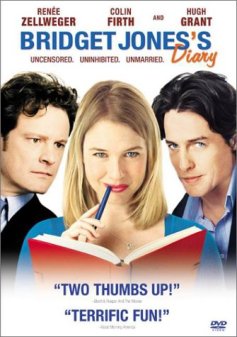 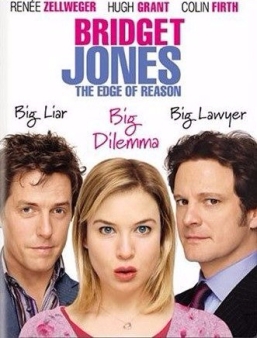 I have to say, that the movie was actually really really good, especially considering how bad the second film was. I’m always a sucker for any version of Mr. Darcy that Colin Firth will play, and he really and truly gave me all the feels in this movie.

All in all, it ended up being a really restful day. I can’t say that I am filled with as much of the optimism and excitement as I was on our last round, but I am still filled with hope. If hope is alive, I know I can’t be doing too badly.

6 thoughts on “Our Infertility Story: IUI Round Four”